SELECTION OF THE BEST HIKING TRAILS IN TENERIFE 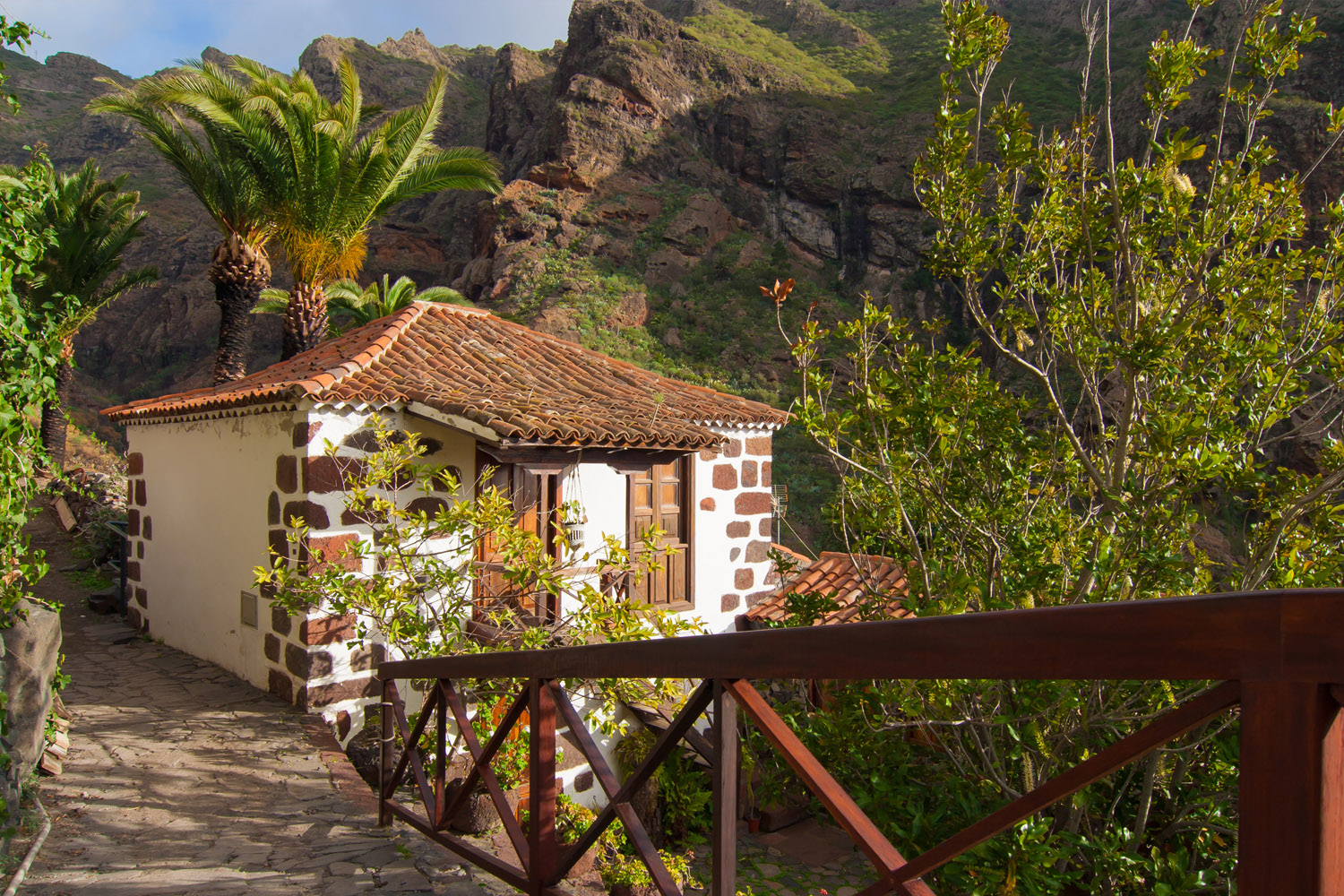 SELECTION OF THE BEST HIKING TRAILS IN TENERIFE

Tenerife is an ideal island, not only for stargazing like in the Teide By Night excursion but for all kinds of outdoor activities. Among them, the most outstanding is hiking, which has a great interest in the island among both inhabitants and tourists.

If you are passionate about nature and outdoor activities, stay to read our three recommended trails to do during your stay in Tenerife.

It is located in the northwest corner of the island of Tenerife, within the municipality of Buenavista del Norte. The Masca ravine extends through one of the oldest areas of the Canary Islands and has a 580-meter drop for a length of four kilometers.

The beginning of the trail begins in the well-known “Caserío de Masca”, which leads you to cross a bridge and a path that is not very long but made difficult by the unevenness. The trail ends at a small wharf from where you can enjoy the breathtaking views.

The Starlight Guides are people trained and accredited by the Canary Islands Astrophysics Institute to lead groups both by night and by day, showing them ways to contemplate the sky in the environment where they are. Its main function is the popularization of astronomy in combination with pedagogical interpretation from the knowledge of the Universe, conceived as a whole of which we humans are part of. 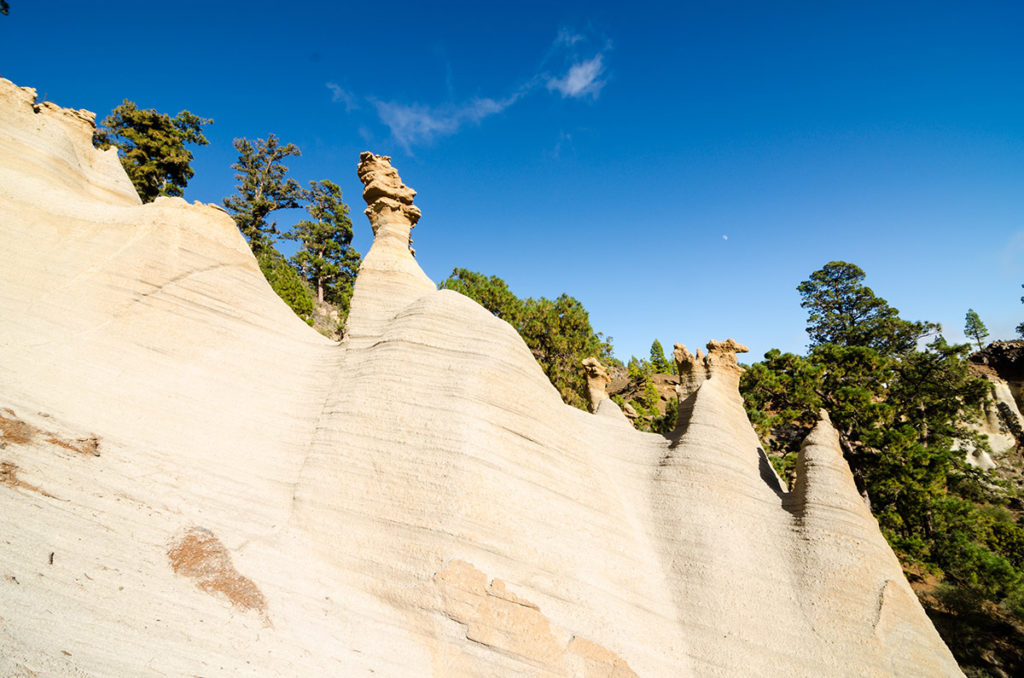 It is made up of numerous conical and whitish figures that together look like a modernist cathedral. Erosion is the cause of these forms more typical of the Moon, hence its name.

This circular route begins in the village of Vilaflor and continues along a path of medium-high difficulty, which adds up to approximately 13 kilometers. The route runs through natural forests of Canary Island pine, sometimes finding ancient cobblestone roads. 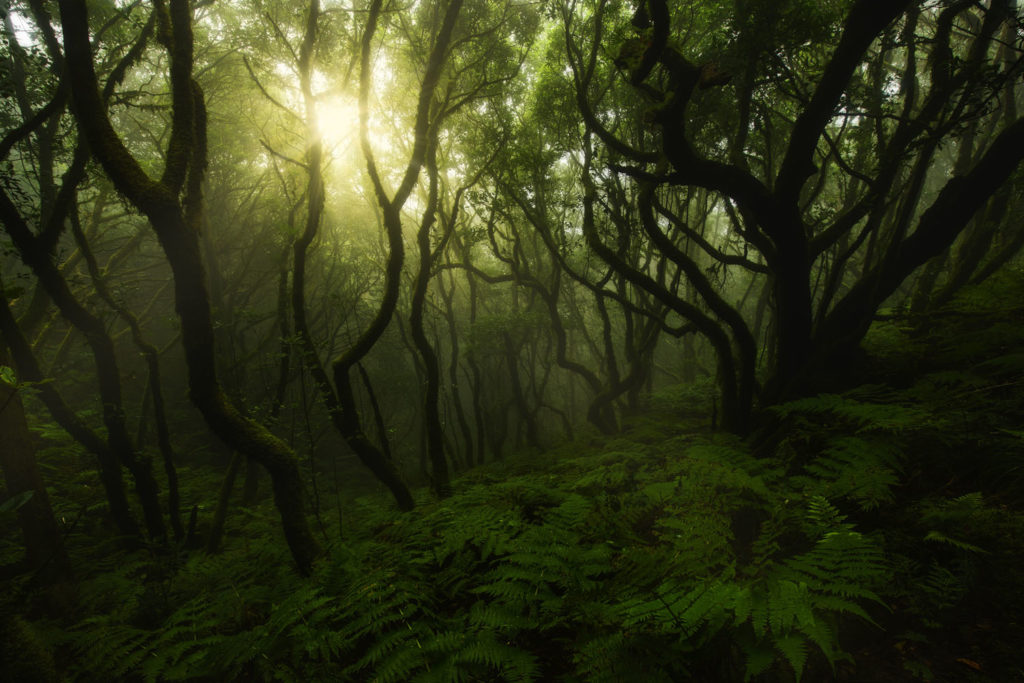 This trail joins the mountain with the sea, starting from Cruz del Carmen, in the Rural Park of Anaga, to Punta del Hidalgo on the north coast of the island. You can enjoy Laurisilva during part of the route, which extends 10 kilometers with a drop of about 900 meters.

It is advisable to bring plenty of water for this linear route, as well as footwear suitable for the descent to the coast.

As you see, Tenerife is much more than sun and beach. There are alternatives for outdoor activities on the island of Tenerife, which has a mild and pleasant climate throughout the year. If you are a lover of nature and the incredible starry sky this is your perfect plan.