THE VOLCANIC ORIGINS OF TENERIFE 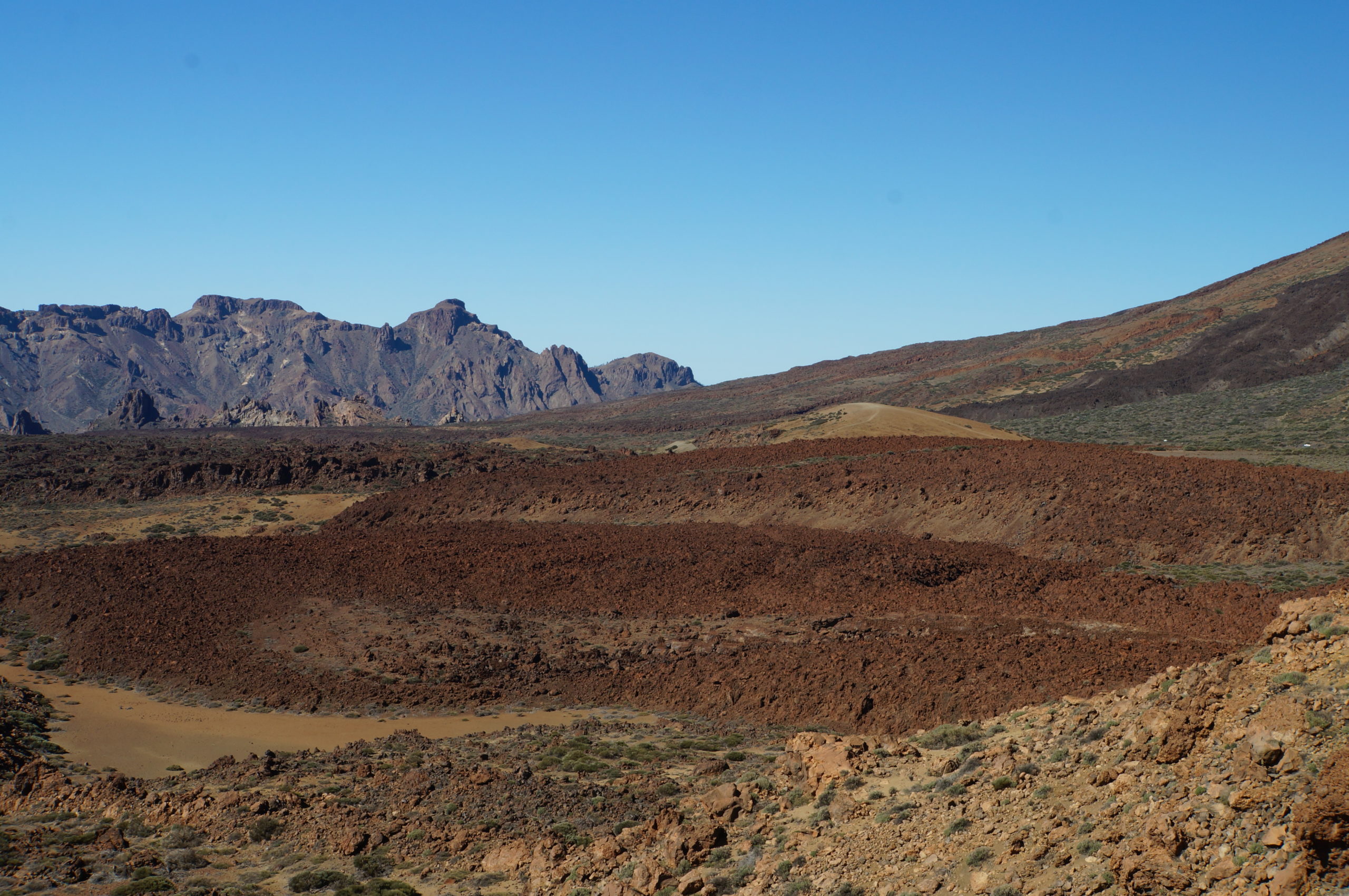 THE VOLCANIC ORIGINS OF TENERIFE

The geological history of Tenerife is closely related to its volcanic origins. We’ve introduced you before to the history of Mount Teide’s volcanic eruptions, but how was the volcano even formed? Three islands were formed simultaneously by continuous volcanic eruptions, merging together over millions of years due to volcanic activity into the Island of Tenerife we know today. These three volcanic islands were once formed by the mountain ranges of Anaga, Teno and Valle San Lorenzo-Adeje. If you ever wondered why Tenerife’s beautiful landscapes are full of abrupt and rocky sceneries, the Island as we know it today was fully formed only 800.000 years ago. 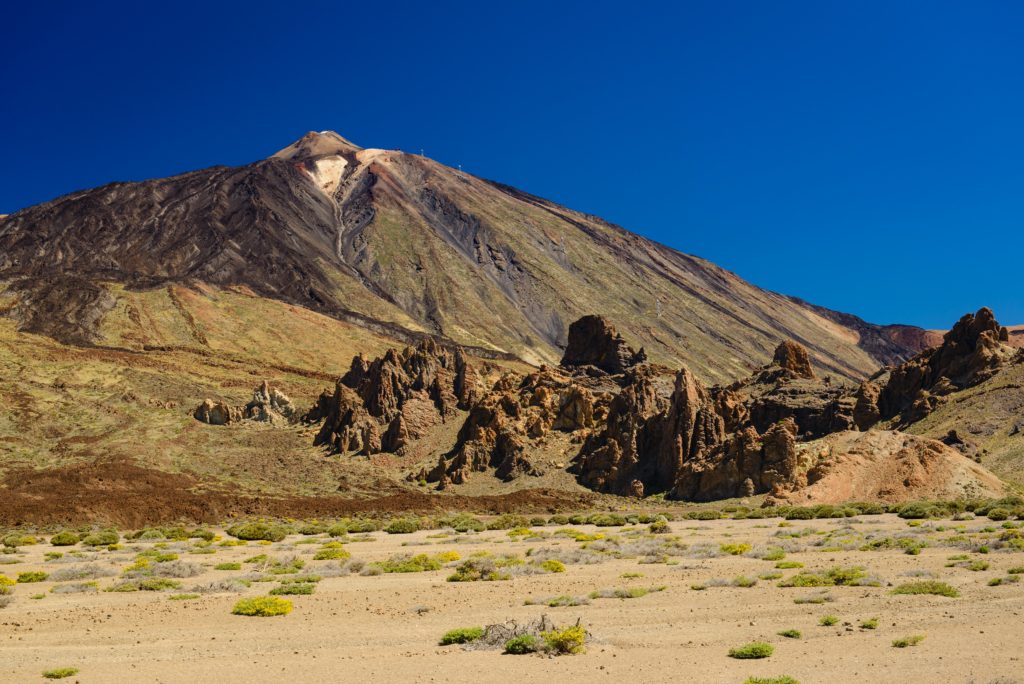 THE GEOLOGICAL FORMATION OF TENERIFE

Thanks to fractures in The Oceanic Plate on which the Canary Islands lie, the magma has risen over millions of years from the Earth’s mantle, according to the Plate Tectonic Theory. The accumulation of this magma led to a basal complex or small underwater mountain around 20-50 million years ago.

Over time, the mountain ranges of Teno, Anaga and Adeje were formed on top of this basal complex and started slowly emerging from the water. In the following period, three millions of years ago, a bigger and very high structure was formed as a Pre-Cañadas del Teide mountain. The landscape we know today was formed due to gravitational landslides of this high mountain, with both sides collapsing into the sea, forming the Valleys of La Orotava and Güímar.

Today we can find the history of Tenerife’s volcanic formation in the astonishing landscapes around the Island. The massifs of Anaga and Teno are breathtakingly beautiful with its ancestral laurel forests, the abrupt cliffs of Los Gigantes present vertical walls up to 500 metres and the largest volcanic tube in Europa is found near the northern town of Icod de Los Vinos, “La Cueva del Viento”, a very long cave that resulted of lava flows and tunnels. Of course, we can’t forget the astonishing Teide National Park. If you want to make an unforgettable excursion to Las Cañadas del Teide.